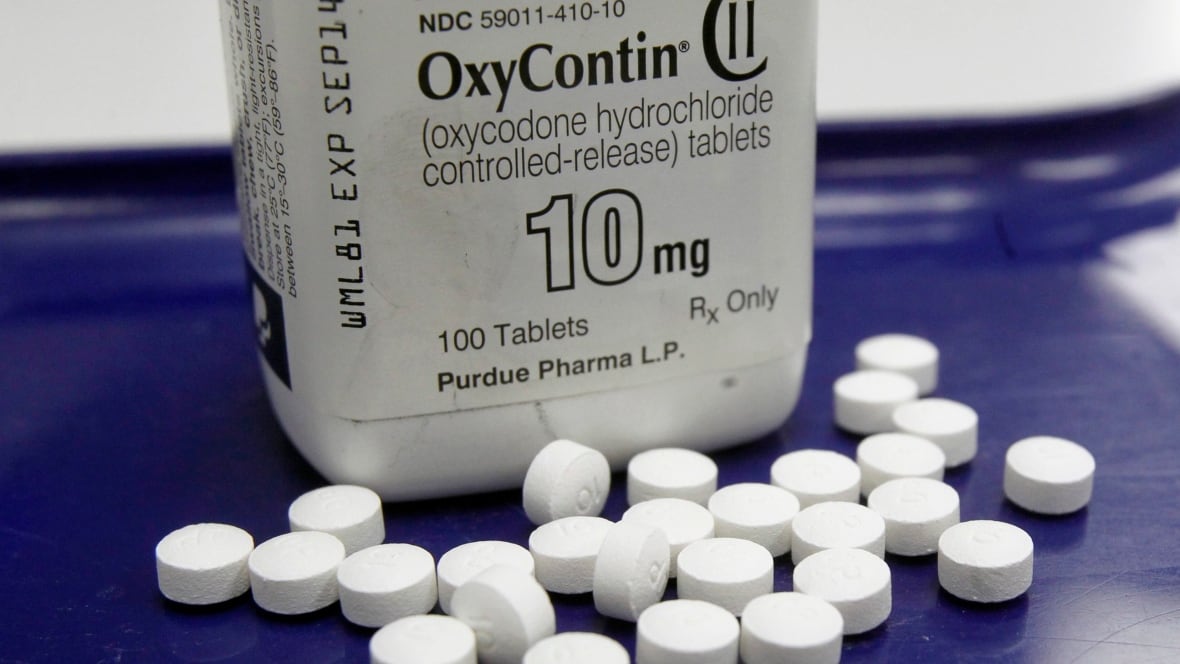 “Taking On the Scourge of Opioids”

On March 1, 2017, Maryland governor Larry Hogan declared a state of emergency. Heroin and fentanyl, a powerful synthetic opioid, had killed 1,468 Maryland residents in the first nine months of 2016, up 62% from the same period in 2015. Speaking at a command center of the Maryland Emergency Management Agency near Baltimore, the governor announced additional funding to strengthen law enforcement, prevention, and treatment services. “The reality is that this threat is rapidly escalating,” Hogan said.

And it is escalating across the country. Florida governor Rick Scott followed Hogan’s lead in May, declaring a public-health emergency after requests for help from local officials across the state. Arizona governor Doug Ducey did the same in June. In Ohio, some coroners have run out of space for the bodies of overdose victims and have to use a mobile, refrigerated morgue. In West Virginia, state burial funds have been exhausted burying overdose victims. Opioid orphans are lucky if their grandparents can raise them; if not, they are at the mercy of foster-care systems that are now overflowing with the children of addicted parents.

An estimated 2.5 million Americans abuse or are addicted to opioids — a class of highly addictive drugs that includes Percocet, Vicodin, OxyContin, and heroin. Most experts believe this is an undercount, and all agree that the casualty rate is unprecedented. At peak years in an earlier heroin epidemic, from 1973 to 1975, there were 1.5 fatalities per 100,000 Americans. In 2015, the rate was 10.4 per 100,000. In West Virginia, ground zero of the crisis, it was over 36 per 100,000. In raw numbers, more than 33,000 individuals died in 2015 — nearly equal to the number of deaths from car crashes and double the number of gun homicides. Meanwhile, the opioid-related fatalities continue to mount, having quadrupled since 1999. 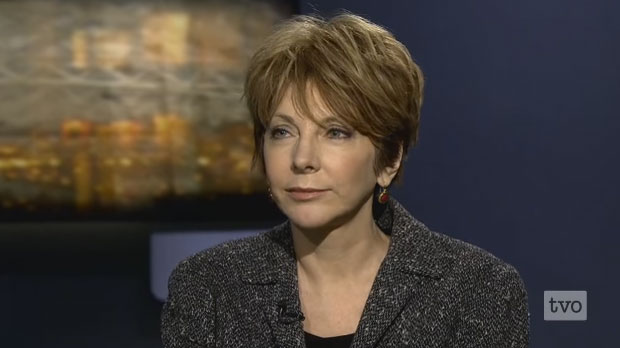 So opens an essay by Dr. Sally Satel that explores opioids and their misuse.

Dr. Satel doesn’t have a single explanation for this problem. In the essay, she eloquently talks about several different “roots” for the crisis.

Start with a desire to treat pain better.

In the early 1990s, campaigns for improved treatment of pain gained ground. Analgesia for pain associated with cancer and terminal illness was relatively well accepted, but doctors were leery of medicating chronic conditions, such as joint pain, back pain, and neurological conditions, lest patients become addicted. Then in 1995 the American Pain Society recommended that pain be assessed as the ‘fifth vital sign’ along with the standard four (blood pressure, temperature, pulse, and respiratory rate). In 2001 the influential Joint Commission on Accreditation of Healthcare Organizations established standards for pain management. These standards did not mention opioids, per se, but were interpreted by many physicians as encouraging their use.

I highlight a couple more:

The culture of medical practice. Dr. Satel notes the time pressure on physicians. “Abbreviated visits meant shortcuts, like a quick refill that may not have been warranted, while the need for addiction treatment was overlooked.”

Stronger regulations. As opioid use increased, and as concern grew, various jurisdictions took steps to limit prescriptions; as a result, heroin became “cheaper and more abundant than painkillers”

Of course, Dr. Satel puts things in a larger perspective: addiction remains relatively rare; the majority of those who have been prescribed meds for pain are not misusing them. The essay draws from the literature: “A new study in the Annals of Surgery, for example, found that almost three-fourths of all opioid painkillers prescribed by surgeons for five common outpa­tient procedures go unused. In 2014, 81 million people received at least one prescription for an opioid pain reliever, according to a study in the American Journal of Preventive Medicine; yet during the same year, the National Survey on Drug Use and Health reported that only 1.9 million people, approximately 2%, met the criteria for prescription pain-reliever abuse or dependence (a technical term denoting addiction).”

Dr. Satel then turns her attention to treatment. It’s here where the essay really shines. Dr. Satel is, after all, not only a physician, but a psychiatrist who works in a methadone clinic. She has also given much thought to addiction (though her views are not without controversy). Dr. Satel writes favourably about methadone. She weighs newer options – buprenorphine and injectable naltrexone. Newer isn’t without problems: “In a recent article in the American Journal of Psychiatry, Kathleen Carroll and Roger Weiss present a comprehensive review of buprenorphine studies to date and find that half of all patients drop out within six months.”

She also weighs in on other treatment options – needle exchanges, for example. She is cooler to the idea of prescription heroin (offered in a Vancouver clinic) or legalization. “We essentially just tried it, starting in the 1990s, with the liberalized prescribing of a legal sub­stance (opioid painkillers) dispensed by legal entities (physicians and pharmacists) and effectively provided on request.”

Dr. Satel notes that the core of treatment is engagement. She talks about different experimentation at the local and state levels of government.

If the ultimate goal is to engage users, she notes the potential of incentives. “In one incentive model, a research team out of Johns Hopkins offered $10 an hour to addicts to work in a ‘therapeutic workplace,’ but only if they submitted clean urine.” The nudge worked, with participants reporting more days employed, higher incomes, and less money spent on drugs. She also talks about the better use of courts – including drug courts.  “Many of the nation’s roughly 3,000 drug courts offer offenders dismissal of charges for completion of a 12- to 18-month treatment program.”

Noting these experimentations, Dr. Satel closes on a somewhat positive note: “Through the pall, creative energy and good will are bursting forth all over the country, from fishing communities in Massachusetts to coal towns in Kentucky to Seattle’s edgy experiment.”