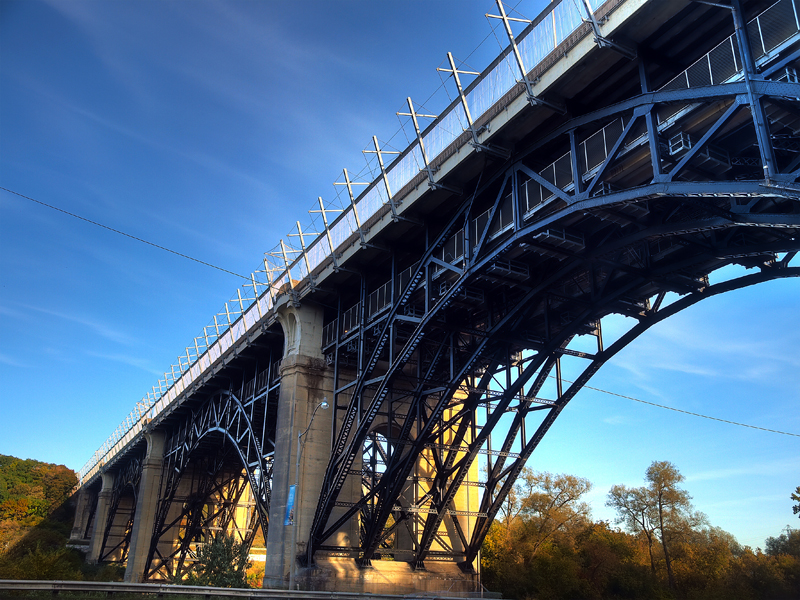 “To say that I didn’t know my great-uncle, Wolfe Levine, would understate things. I didn’t even know of such an uncle, brother of my mother’s father (a grandfather with whom I was close). In retrospect, it’s clear that my great-uncle was simply unmentionable.”

So begins Howard Husock, Vice President of the Manhattan Institute for Public Policy, in a long essay that traces the illness and institutionalization of his great uncle.

The piece asks a simple question: “Are we treating the mentally ill better today than we did a century ago?”

It’s a beautiful essay, that touches on history, psychiatry, and a family member who was “unmentionable.”

Individuals in need of Cognitive Behavioral Therapy (CBT) typically face challenges like long wait lists, a shortage of therapists, and lack of access to a therapist outside of regular business hours. Now, adult outpatient clients of Scarborough and Rouge Hospital’s Mental Health department can access treatment for anxiety and depression any time and place that is most convenient for them.

My Scarborough and Rouge Hospital team was awarded the 2017 Award of Excellence in Mental Health and Quality Improvement from the Canadian College of Health Leaders.

Our  team won this honour for our e-therapy work. The gala dinner was in Vancouver this Sunday.