Reading of the Week: ECT and Inpatients – An Underused Tool?

July 20, 2017 / David Gratzer / Comments Off on Reading of the Week: ECT and Inpatients – An Underused Tool?

It’s a powerful tool that helps people with refractory depression and other illnesses.

It’s a treatment that carries a heavy stigma, and is used less today than even a decade ago.

Both statements describe electroconvulsive therapy (or ECT) – perhaps the most controversial intervention in psychiatry. And while it has been studied for decades, little work has been done considering the impact of ECT on inpatient readmissions. In this week’s Reading, we look at a new JAMA Psychiatry paper that studies ECT and readmissions.

Electroconvulsive therapy at Winwick Hospital in 1957: relevant then as now?

The paper begs a larger question: is an important tool in the treatment of those with mental illness being underutilized as newer (and less effective) treatments are chosen?

“Association of Electroconvulsive Therapy With Psychiatric Readmissions in US Hospitals”

The limited and regionally variable availability of electroconvulsive therapy (ECT) in US hospitals is a curious phenomenon in view of ECT’s unique clinical benefits. Electroconvulsive therapy is considered the most efficacious treatment available for individuals with severe affective disorders, yet ECT is not used during inpatient care in nearly 9 of 10 US hospitals, and its use in these settings has declined over the past 2 decades. Factors speculated to impede ECT’s availability include stringent regulatory restrictions on its use, limited graduate medical training, persistent concerns among mental health consumers about ECT’s safety and adverse effects despite contemporary improvements in the procedure’s safety and adverse effect profile, stigma, reluctance among medical professionals to recommend ECT, and cost considerations. Electroconvulsive therapy also may be comparatively less accessible to individuals who live in rural and low-income urban areas, patients from minority racial/ethnic backgrounds, and those who have Medicaid insurance coverage or are uninsured. However, despite recent evidence that greater use of ECT may have important population health benefits, little research has examined whether the limited availability of ECT has any adverse effects on population health.

Research studies that demonstrate how the availability of ECT may affect health outcomes in a population are needed to help policymakers contextualize the need for ECT to be more accessible. Ahmadi and colleagues used a matched case-control study to compare outcomes for 92 patients with both major depressive disorder (MDD) and posttraumatic stress disorder from a large urban US Department of Veterans Affairs hospital who underwent ECT to the outcomes 3393 patients with MDD and posttraumatic stress disorder who did not receive ECT. During an 8-year follow-up period, ECT was associated with a lower risk of all-cause mortality and suicidality independent of antidepressant therapy utilization. To our knowledge, that study is the only such comparative effectiveness study in an entire patient population. However, as a consequence of its sample being drawn from a single Veterans Affairs hospital, its results have limited generalizability. Further research on ECT’s effects in broader population samples of hospital patients are needed to address this gap. To our knowledge, this is the first study to examine how initiation of ECT during inpatient stays in US hospitals affects the likelihood of 30-day psychiatric inpatient readmission in a large, multisite sample of hospital inpatients diagnosed with severe affective disorders. Previous studies have found that treatment with ECT is associated with remission from depressive disorders and reductions in mortality in individuals with MDD and posttraumatic stress disorder. The results of the present study add evidence that wider availability of ECT may result in up to 46% fewer inpatient readmissions within 30 days of discharge among individuals with severe affective disorders. The effect of ECT on 30-day readmission risk did not differ significantly by age or race/ethnicity but was relatively larger among men than women and among individuals with bipolar disorder and schizoaffective disorder than among those with MDD.

The paper runs with an editorial, “Modern Electroconvulsive Therapy: Vastly Improved Yet Greatly Underused.” (What a great title, by the way.) You can find the paper here: http://jamanetwork.com/journals/jamapsychiatry/fullarticle/2633172 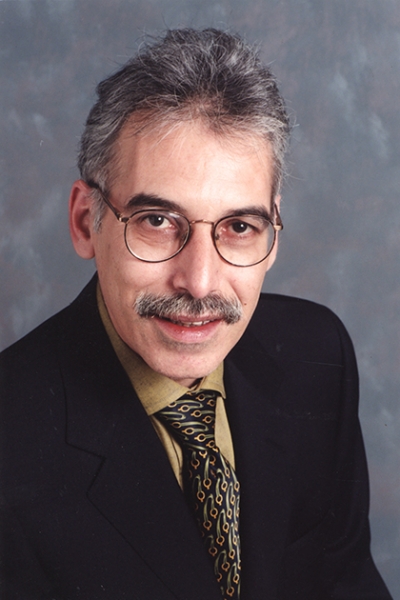 Columbia University’s Harold A. Sackeim reviews the history of ECT, and the strong clinical evidence for this intervention.

To my knowledge, no treatment, pharmacological or otherwise, has matched ECT in speed or likelihood of remission of major depressive episodes. Electroconvulsive therapy is equally effective in unipolar and bipolar depression and has profound antimanic properties.

He then focuses on the Slade et al. paper.

Perhaps the most important contribution of this study is documentation of the extraordinarily low rate of ECT use and the demographic characteristics of those who receive it. Previous research demonstrated marked geographic variability in ECT availability, and nearly 9 of 10 US hospitals do not offer this treatment. Slade et al found that while the percentage of inpatients receiving ECT was small (1.5%)…