As we start 2018, additional funding for mental health care is widely discussed.

But what are current funding levels? How have they changed over the past decade? Which provinces are funding more and which are funding less? A new paper just published by The Canadian Journal of Psychiatry attempts to answer these questions. While the paper looks at different aspects of funding, it reaches a surprising conclusion: between 2003 and 2013, “the percentage of mental health costs with respect to total provincial public health care expenditures decreased overall…” 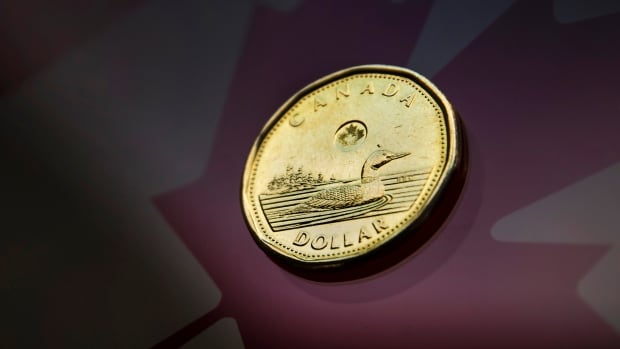 In the second selection, we consider the life and contributions of Dr. Jimmie Holland, who recently passed. Dr. Holland has been called the “mother” of psycho-oncology.

According to the Canadian Community Health Survey–Mental Health component, conducted by Statistics Canada in 2012, 10.1% or approximately 2.8 million Canadians aged 15 and older experienced at least 1 mental or substance use disorder, including depression, bipolar disorder, generalized anxiety disorder, or alcohol, cannabis, or substance abuse or dependence, in the 12 months prior to the survey. Statistics from the Mental Health Commission of Canada (MHCC) revealed that more than 6.7 million people in Canada are currently living with a mental disorder or illness. Even though a number of public services and programs that target this group are provided with funding from a range of health and nonhealth ministries, the magnitude of the expenditures is seldom estimated. So begins a paper by Wang et al.

We measured provincial publicly funded mental health care services for FY 2013, including inpatient services provided by general and psychiatric hospitals, costs of consultations provided by psychiatrists under fee-for-service or alternative payment plans, and prescribed psychotherapeutic medications. Our results during FY 2003 and FY 2013 show that the inflation-adjusted dollar value of public mental health services increased from $135.1 to $192.7 per person. Nevertheless, the percentage of mental health costs with respect to total provincial public health care expenditures decreased overall for the same period, as a national average, from 5.4% to 4.9%. (Note that total health expenditure includes private spending.) Still, the pattern is clear: while all spending is up, public mental health spending is (relatively speaking) down slightly.

The Life and Career of Jimmie Holland

Jimmie C. Holland, MD, known internationally as the founder of the subspecialty field of psycho-oncology, died suddenly on December 24 at age 89.

Dr Holland was an attending psychiatrist and Wayne E Chapman Chair in Psychiatric Oncology at Memorial Sloan Kettering Cancer Center (MSK) in New York City. She was the first chair of MSK’s Department of Psychiatry & Behavioral Sciences. She was also professor of psychiatry at Weill Medical College of Cornell University in New York City.

“With colleagues, she established a full-time psychiatry service at Memorial Sloan Kettering in 1977 — one of the first of its kind in the field of oncology — and served as its chief from then until 1996. She then became chair of the newly formed Department of Psychiatry and served in that role until 2003. In the interim she founded the American Psychosocial Oncology Society, the International Psycho-Oncology Society, and the international journal Psycho-Oncology,” noted Dr Breitbart.

“We’ve lost a remarkable woman; a once-in-a-generation influencer,” he added. 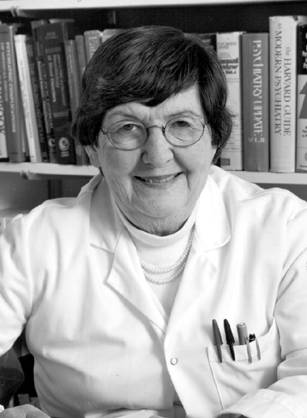 So begins a short article by Megan Brooks describing* the life of Dr. Jimmie Holland.

Dr. Holland was born in Nevada, Texas, in 1928. She received her medical degree from Baylor College of Medicine. She served on many national committees for the American Cancer Society and the National Cancer Institute.

The article notes her many contributions:

UHN’s Dr. Gary Rodin is quoted: “Jimmie was a role model and a hero to generations of women and men in supportive care  — and her legacy of compassion, humanity, and evidence-based psychosocial care have forever transformed what is now considered standard in cancer care. I will miss the twinkle in her eye but I will always be guided by her spirit.”

A couple of thoughts: