No one should feel abandoned when their child is in a mental health crisis. Yet, sadly, I’ve met with families who’ve felt like they were. I’ve met with families who have had the courage to seek help, and have been sent away. I’ve heard of cases where brave souls have come forward, but without accessible and timely [care], have taken their own lives. I know of cases where parents miss out on work to support their kids. And where 18 year olds fall through the gaps when transitioning to adulthood.

It’s an annual tradition. At the end of each year, we take stock, reviewing the best of the past year. 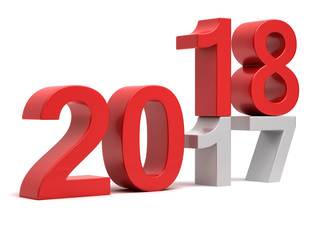 And this past year has been remarkable in terms of good news.

And the political push for mental health reform continues. Just this past weekend, Ontario PC Leader Patrick Brown wrote the above quotation in an opinion piece for the Postmedia Network. He called for a massive infusion of money into the mental health care system above the federal commitment.

The promises are big, but paper after paper shows that there is much work to be done. Studies this year found people with schizophrenia die at a rate eight times higher than that of the general population; that ECT use is declining despite its efficacy; that the vast majority of people post-suicide attempt aren’t seen by a psychiatrist within six months.

And so, we end 2017 in an usual position – those of us in mental health who have longed for a day when funding would improve and political interest would grow can feel satisfied. We should also feel a bit anxious. We now have a remarkable opportunity. We shouldn’t waste it.

And so with an eye on the future, let’s look back at the last year. In this final Reading of 2017, there are six selections, covering everything from the effectiveness of antipsychotics to the journey of a great uncle through Ohio asylums. Enjoy.

So begins – rather blandly – a very important paper. What’s the best antipsychotic? Tiihonen et al. wonder about real-world effectiveness. Tapping Swedish national databases, they are able to compare outcomes in terms of antipsychotic treatment for tens of thousands of Swedes with schizophrenia in terms of treatment failure and rehospitalizations.

The Paper I Wish Everyone Read

My name is Adam. I am a human being, a husband, a father, a pediatric palliative care physician, and an associate residency director. I have a history of depression and suicidal ideation and am a recovering alcoholic. Several years ago, I found myself sitting in a state park 45 minutes from my home, on a beautiful fall night under a canopy of ash trees, with a plan to never come home. For several months, I had been feeling abused, overworked, neglected, and underappreciated. I felt I had lost my identity. I had slipped into a deep depression and relied on going home at night and having a handful of drinks just to fall asleep. Yet mine is a story of recovery: I am a survivor of an ongoing national epidemic of neglect of physicians’ mental health.

So begins a paper by Dr. Adam Hill. It takes courage for a physician to discuss his or her mental health problems. Dr. Hill chose to do it for one of the most prestigious journals in North America.

In his essay, he discusses his illness and suicidal thoughts, but also his recovery. He notes his decision to come forward. “We are to be ashamed not only of the condition, but of seeking treatment for it, which our culture views as a sign of weakness. This attitude is pervasive and detrimental – it is killing our friends and colleagues.”

Pay for performance has been employed by many jurisdictions to improve the delivery of evidence-based care, to expand access and to improve health outcomes. In Canada, some provinces have implemented pay-for-performance incentives, particularly for primary care physicians, despite the equivocal and limited nature of the evidence supporting them. In September 2011, the government of Ontario introduced bonus payments to encourage psychiatrists to provide rapid access to patients within 30 days of discharge after a psychiatric hospital admission and for 6 months after a suicide attempt. These are both high-risk periods for adverse events, and there is evidence that access to timely follow-up care may reduce the risk. By encouraging the delivery of follow-up care, the objective of these incentives was to help reduce the risk of deterioration, early readmission to hospital and possibly further suicide attempts.

Pay for performance is hot – from primary care in the United Kingdom to hospital compensation under Obamacare in the United States. But do mental health patients in need get better access when bonus payments are available in Ontario? In this CMAJ paper, the authors found they didn’t, raising an important question: what would work?

The Paper That Made Me Think

Despite its significance, to our knowledge, few intervention trials have targeted and/or reduced suicidal behavior.

Miller et al. do an intervention trial. Briefly: post-suicide attempt, people are screened, involved in the development of their own safety plan, then called weekly for a year. The intervention seemed to work (the number needed to prevent future suicidal behaviour ranged between 13 and 22). The study is important: it points a way forward for those who have had a suicide attempt and sought care in an ED.

The ED – a place where outpatient suicide prevention can start

The Best Essay on Mental Illness

“Dreams of My Uncle”

To say that I didn’t know my great-uncle, Wolfe Levine, would understate things. I didn’t even know of such an uncle, brother of my mother’s father (a grandfather with whom I was close). In retrospect, it’s clear that my great-uncle was simply unmentionable. His story would have been profoundly embarrassing for my grandparents, the first in their immigrant families to join the middle class. We’d write it off now to what we call the stigma of mental illness.

So begins a long, haunting essay by Husock that considers the life and death of his great uncle, who was convicted of a minor crime and then spent the next 72 years in one institution after another. Given the problems faced by those with severe mental illness today, Husock wonders if his great uncle would have done any better if he had lived now. 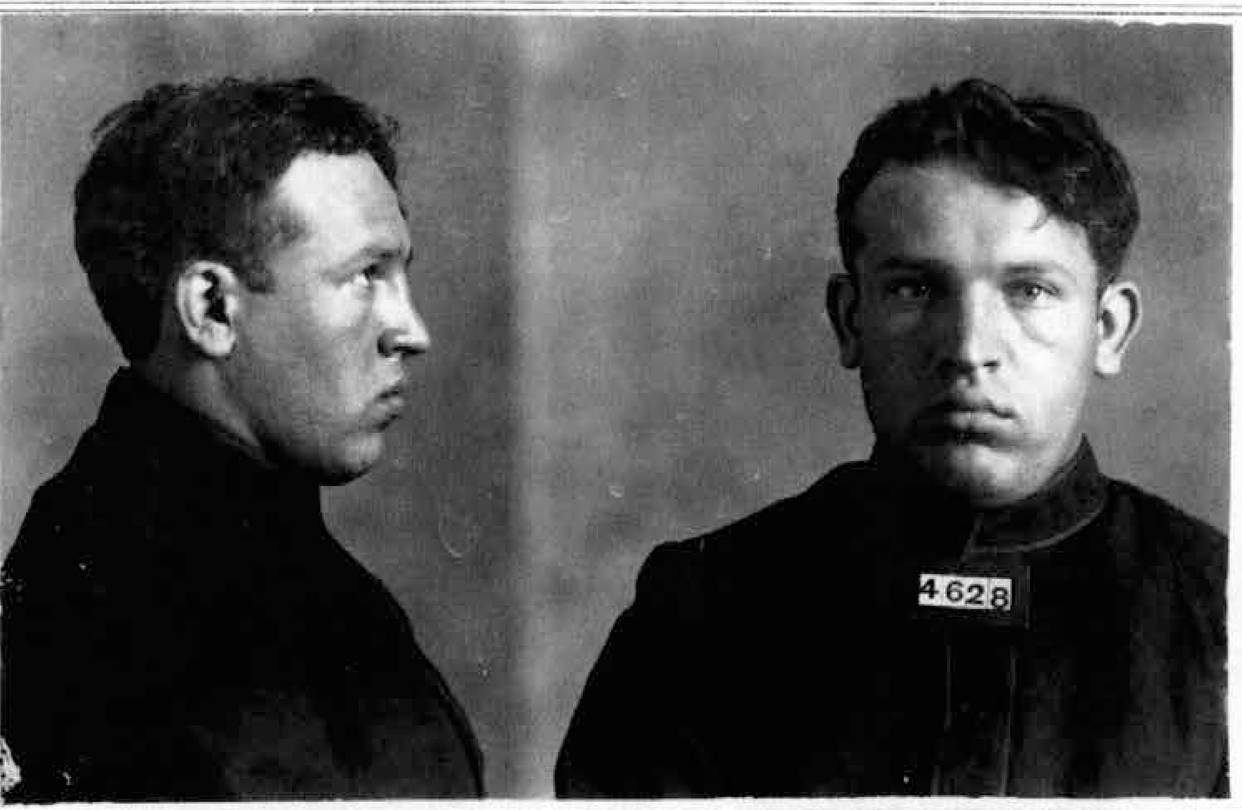 So begins an article from the Montreal Gazette reporting on the Quebec Minister of Health’s announcement that psychotherapy would be covered for those with depression and anxiety. Of course, at this point, many details need to be worked out. Still, it’s a big announcement. As an op ed in The Globe and Mail argued: “It may be the biggest change to mental-health-care services in five decades.”

Several journals have collected their best papers of the year. The American Journal of Psychiatry has a particularly thoughtful list with editors discussing their choices.

« Our Globe Essay: “For better mental-health care in Canada, look to Britain” Reading of the Week: Mental Health’s Funding Problem – the New Wang Paper; Also, the Life of Jimmie Holland »