“Is Psychoanalysis Still Relevant to Psychiatry?”

Psychoanalysis is a theory of psychopathology and a treatment for mental disorders. Fifty years ago, this paradigm had great influence on the teaching and practice of psychiatry. Today, psychoanalysis has been marginalized and is struggling to survive in a hostile academic and clinical environment. This raises the question as to whether the paradigm is still relevant in psychiatric science and practice.

In a difficult climate for the theory and practice of psychoanalysis, several responses have emerged, either by attempting to bridge the gap with science or by redefining the field as lying outside of science. Thus, some analysts have supported revised paradigms, such as attachment theory, that are better supported by evidence. Others have taken the view that Freud’s ideas concerning the unconscious mind are compatible with modern neuroscience. Still others have moved in the opposite direction, arguing that it is sufficient to offer a coherent interpretation of psychological phenomena. This review will briefly examine all these attempts to revive psychoanalysis.

So opens McGill University’s Joel Paris in his paper. He predicts a “continued and lingering decline” for psychoanalysis. In a sweeping essay that draws heavily from the literature, he makes several points.

Whatever its limitations, psychoanalysis left an important legacy to psychiatry. It taught a generation of psychiatrists how to understand life histories and to listen attentively to what patients say. In an era dominated by neuroscience, diagnostic checklists, and psychopharmacology, we need to find a way to retain psychotherapy, whose basic concepts can be traced back to the work of Freud, as part of psychiatry.

In his Perspective, “Is Psychoanalysis Still Relevant to Psychiatry?” Paris presents a critical perspective on psychoanalysis in the context of evidence-based care. Scientific discourse demands critical dialogue, and so in this editorial, I provide alternative perspectives on some of Paris’s arguments and further thoughts on psychoanalytic training, research, and treatment. My concern is that by unnecessarily pitting psychiatry against psychoanalysis, we may throw out the baby with the bathwater. 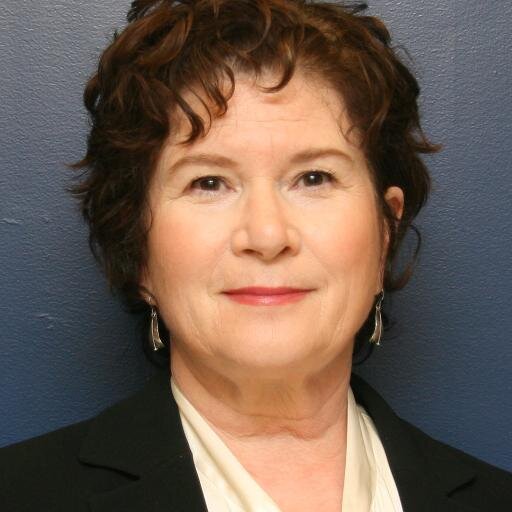 So responds the University of Toronto’s Dr. Paula Ravitz to the Paris paper. She forwards several arguments.

Psychotherapy treatments can effectively address suffering and enhance outcomes and the quality of care of mental illnesses across a spectrum of health care settings. As evidence-based practitioners and psychiatrists, we must use what is best for our patients and be trained in a broad range of effective treatments, including psychotherapies and psychoanalytic principles. Based on 40 years of outcome and process research, it is clear that psychotherapy treatments are helpful for patients with psychiatric disorders and therefore a critical component to be preserved in the training and practice of psychiatrists of the 21st century.

The Thrilla in Manila – another great exchange

You can find the Reading here: