Reading of the Week: “13 Reasons Why” – Is This TV Show Glamorizing Suicide?

13 Reasons Why is a Netflix series in which the main character suicides – depicted graphically in the show. We will leave it to critics to judge the value of the show as a cultural contribution. Here’s a relevant question for those of us in mental health: is this show promoting suicide?

In this Reading, we consider their research letter and an editorial responding to it – and the larger debate about the series.

“Internet Searches for Suicide Following the Release of 13 Reasons Why”

The Netflix series 13 Reasons Why explores the suicide of a fictional teen, and the finale graphically shows the suicide over a 3-minute scene.

The series has generated widespread interest (>600 000 news reports), including debate about its public health implications. For some viewers, the series glamorizes the victim and the suicide act in a way that promotes suicide, while other viewers hope the series raises suicide awareness. To advance the debate, we examined how internet searches for suicide changed, both in volume and content, after the series’ release.

So begins a research letter written by Ayers et al. that looked at Internet searches.

The researchers had a fairly straight-forward analysis to consider the series’ effect on searches: they compared Internet searches using 20 or so terms related to “suicide” in the 19 days following the premiere of the show with the expected search volumes for those terms (based on statistical modeling using the trends for the weeks before the premiere).

What did they find? Suicide queries were up 19% on the average for the 19 days following the release of 13 Reasons Why (or 900,000 to 1.5 million more searches than expected). Searches using the terms “how to commit suicide” and “how to kill yourself” were up significantly during this period (26% and 9%, respectively).

It is clear that there was a strong response to 13 Reasons Why that may encourage others to produce similar shows. That being the case, it is imperative that producers and broadcasters demonstrate that they are ethically and socially responsible by adhering to safe messaging guidelines and by providing young viewers, and the supportive adults in their lives, with the resources necessary to process such emotionally laden content, especially given that such content is often watched over a short period of time (“binge watching”). This immersion into the story and images may have a particularly strong effect on adolescents, whose brains are still developing the ability to inhibit certain emotions, desires, and actions. Finally, although it is reassuring to see an increase in the number of suicide prevention–related searches, this heightened attention should be accompanied by a corresponding improvement in physician preparedness to identify and intervene with youth at risk for suicide.

13 Reasons Why, in many ways, romanticizes mental illness and suicide. Some terrible things happen to Hannah – she is objectified, she is ostracized and she is sexually assaulted – yet the adults she reaches out to are clueless and inept. Further, she does not appear to show any signs of depression, an almost universal symptom in people who take their own lives.

Worst of all, the series portrays suicide as a viable, logical option, which it isn’t. 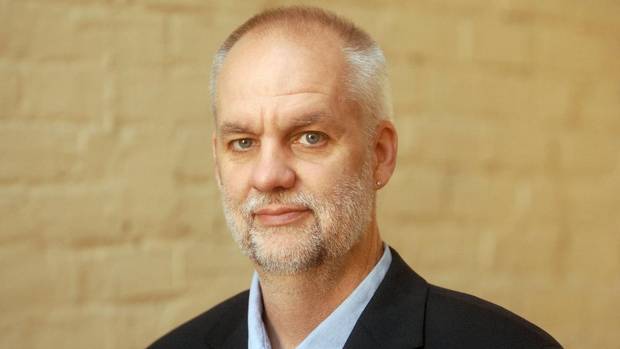 The essay can be found here: