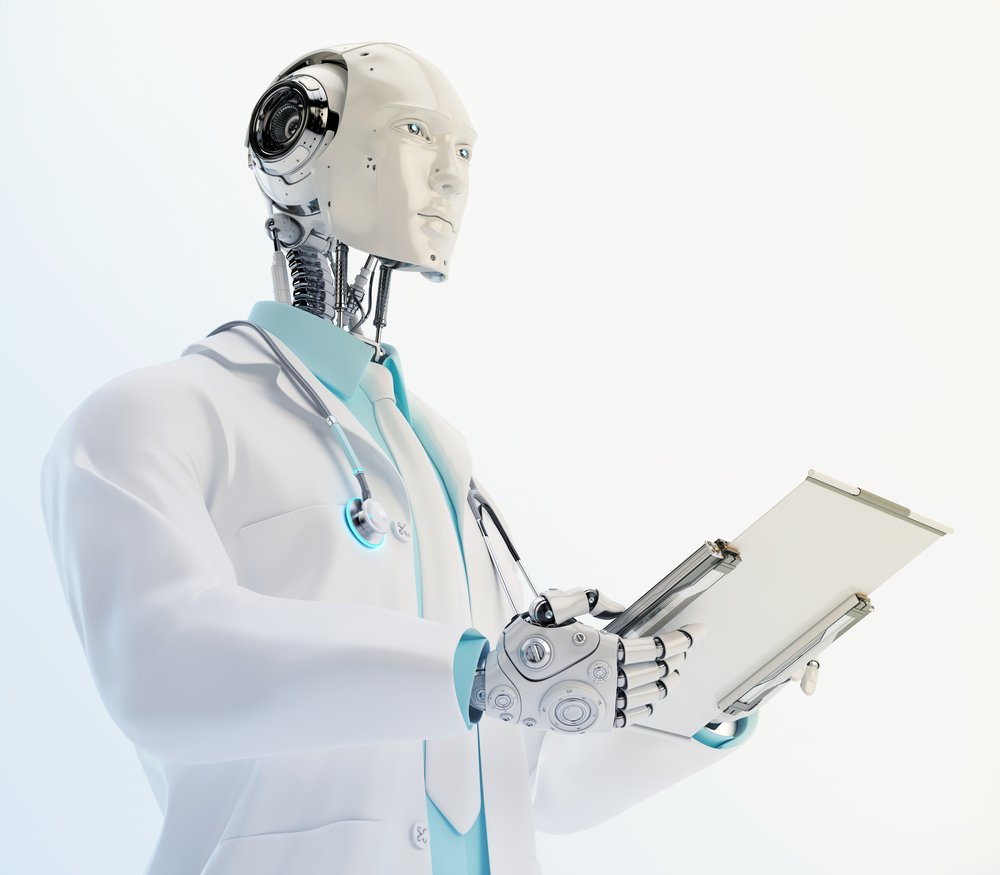 He walked into my rooms slowly, barely swinging his arms and showing no light in his eyes in response to my welcome. Parkinson’s Disease? Melancholia?

I undertook a review of his depressive symptoms before taking a general history covering other possible diagnostic issues and his personal narrative. He was clearly depressed, but my primary objective was to ‘subtype’ his depression. His response to a set of questions that I have progressively weighted over the years (e.g. anhedonic and non-reactive mood, marked anergia, impaired ‘foggy’ concentration, mood and energy worse in mornings) argued for a melancholic depression as a ‘no brainer’ diagnosis and as a stretched metaphor. I commenced him on an antidepressant and, at reviews, his depression had significantly improved by 2 weeks and fully remitted at 6 weeks. I recommended he remains on the same dose of the medication in the light of the gravity of his initial presentation and as he was not experiencing distinct side-effects.

A year later he returned to say that ‘it’ had returned in the last fortnight. He again showed distinct psychomotor retardation and affirmed the same set of depressive features. Asked about his medication, he stated that he had stopped it 6 weeks previously. My ‘fast brain’ encouraged me to state the obvious – melancholia is highly likely to return if maintenance medication is ceased, and that he should immediately restart it. However, I held such censuring back as my ‘slow brain’ kicked in and I broadened my questioning. Were there any new symptoms? Well, he had had a disastrous golf round that week – his swing just didn’t work at all. Anything else? He had been embarrassed to drop a grocery bag at the supermarket that morning. Anything else? Well, yes. He had noticed some numbness in two fingers in his left hand. Anything else? Now that he thought about it, there was also some left-sided facial numbness.

The prescription pad was retracted and instead a neurology referral form completed. An MRI that afternoon showed a subdural haemorrhage which was successfully drained that evening. At review a fortnight later, he appeared completely normal and no symptoms of ‘melancholia’ were present. We both judged that it might be best not to reintroduce the antidepressant at that time.

This vignette serves as an introduction to clinical reasoning and one of its key components: pattern analysis.

So begins an Editorial written by Dr. Gordon Parker. This piece is short but nuanced.

Parker considers diagnostic skills. Noting Malcolm Gladwell’s observation that it takes 10,000 hours of practice to develop a skill set, he then draws on the work of Daniel Kahneman:

In his monograph, ‘Thinking, Fast and Slow’, Daniel Kahneman noted how chess masters are able to move down an assembly line of chess boards slaved over for hours by amateur chess tragics to make rapid and brilliant chess moves seemingly intuitively. But Kahneman dismissed intuition, arguing more for the masters seeing each chess board differently, reflecting the 10 000 h of dedicated performance to become familiar with thousands of configurations and with each involving arrangements of related pieces that could defend or threaten each other. In essence, pattern recognition acquired by repeated experience.

He then considers diagnosis and thinking:

Noting that the best chess playing involves man and machine, he argues that computers should be designed to complement clinical reasoning of humans. How might this work?

For example, the psychiatrist might diagnose ‘depression’ and then turn to the computer for subtyping the specific depressive condition. Thus, the computer would assist by determining whether the depressed patient was most likely to have a unipolar depression (and, if so, a biological melancholic or an environmental non-melancholic disorder) or a bipolar disorder based on the presence (and absence) of multiple symptoms and their weightings.

He draws on chess. Let’s look that example: I would point out that a variant of his core argument – that there is an “art” to chess, not just positional analysis, and so grandmasters will always have an edge over computers – was made by chess players for years… that is, until Kasparov was beaten by Deep Blue. In the end, Deep Blue showed that incredible positional analysis (or “brute force,” to use the computer science term) trumps all else.

Is this relevant to psychiatry? Today, no. But it is possible that one day machines could tap large data sets that we can’t. Think of the GPS on the phone of a person with bipolar that could be used by a computer to “see” subtle changes in geographic patterns, indicating the start of a manic episode long before his psychiatrist notes the pressured speech and flight of ideas.

Chess is, of course, relatively simple. The data set is small (pieces and their positions on a board of 64 squares) and uncomplicated by “noise.” Humans are complex and we generate incredible data sets – and incredible noise. (To pick up on the last example: a subtle change in geographic pattern could be caused by an obscure childhood memory being triggered by a random TV ad.)

So… I’m not rushing back to school to study law just yet. But I also think that the potential of computers as diagnosticians might be underappreciated. And, of course, the neural networks – pushing computers well past brute force – could be a game-changer.

Still, they go on to argue:

There is no doubt that AI in health care remains overhyped and at risk of commercial exploitation… but, like other disruptive technologies in the past, the potential for impact should not be underestimated.

Dr. Ronald R. Fieve, who was a pioneer in the prescription of lithium to treat mania and other mood disorders — while avowing that some gifted individuals, like Abraham Lincoln, Theodore Roosevelt and Winston Churchill, might have benefited from being bipolar — died on Jan. 2 at his home in Palm Beach, Fla. He was 87.

The cause was congestive heart failure, his daughter Vanessa Fieve Willett said.

Alerted by his adviser, Dr. Lawrence Kolb, to groundbreaking research in Australia, Dr. Fieve (pronounced FEE-vee) began experimenting with lithium to mitigate depression in the 1950s, when he was a resident at the New York State Psychiatric Institute.

He and a colleague, Dr. Ralph N. Wharton, went on to identify lithium as the first naturally occurring medication to prevent and control a specific psychiatric disorder and reduce the risk of relapses.

So begins an obituary for Dr. Fieve. Born in Stevens Point, Wisconsin, he originally studied to become an engineer but switched to medicine after being diagnosed with diabetes.

The article notes a few things about his life:

The article notes that he wrote widely and had influence on the definitions of Bipolar I and II found in DSM-III and DSM-IV.