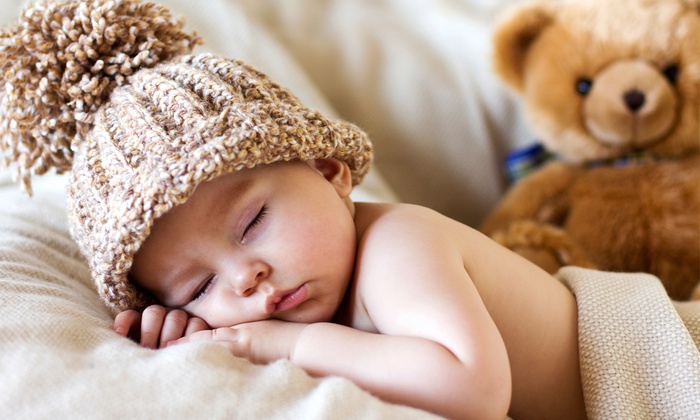 “The effects of improving sleep on mental health (OASIS): a randomised controlled trial with mediation analysis”

Sleep problems are a common occurrence in patients with mental health disorders. The traditional view is that disrupted sleep is a symptom, consequence, or non-specific epiphenomenon of the disorders; the clinical result is that the treatment of sleep problems is given a low priority. An alternative perspective is that disturbed sleep is a contributory causal factor in the occurrence of many mental health disorders. An escalating cycle then emerges between the distress of the mental health symptoms, effect on daytime functioning, and struggles in gaining restorative sleep. From this alternative perspective, the treatment of sleep problems attains a higher clinical importance. We are particularly interested in the putative causal association between disturbed sleep and psychotic experiences. The interventionist–causal model approach to establishment of a causal association is to manipulate the hypothesised mechanistic variable and observe the effect on the outcome of interest; if a causal association exists then the outcome variable should alter. The effects of the manipulation can then be substantiated further by use of mediation analysis. In the present study, we aimed to improve sleep in individuals with insomnia to determine the effect on psychotic experiences. This approach therefore informs both theoretical understanding and clinical practice.

The most common form of sleep disruption is insomnia, comprising sustained difficulties in initiating or staying asleep, or both, which cause problems during the day. The association of insomnia with psychotic experiences in the general population has been established. There are multiple, independent, psychotic experiences. Each psychotic experience exists on a spectrum of severity in the general population with differing heritability and differing strength of association with insomnia. Paranoia and hallucinations have the strongest links with insomnia. However, the effect of altering the amount of sleep disruption—eg, by targeted sleep treatment—on these psychotic experiences remains to be established. Clinical guidelines recommend the use of cognitive behavioural therapy (CBT) as the first-line treatment for insomnia. Digital forms of CBT for insomnia that require no therapist to be present have been shown to be efficacious as well. In patients with current delusions and hallucinations, results of our pilot randomised controlled trial have shown that insomnia can be substantially reduced with CBT, but the trial was underpowered to establish with sufficient precision the consequences for psychotic experiences. Therefore, we undertook a clinical trial that was large enough to definitively test the causal association between insomnia and self-reported psychotic experiences. 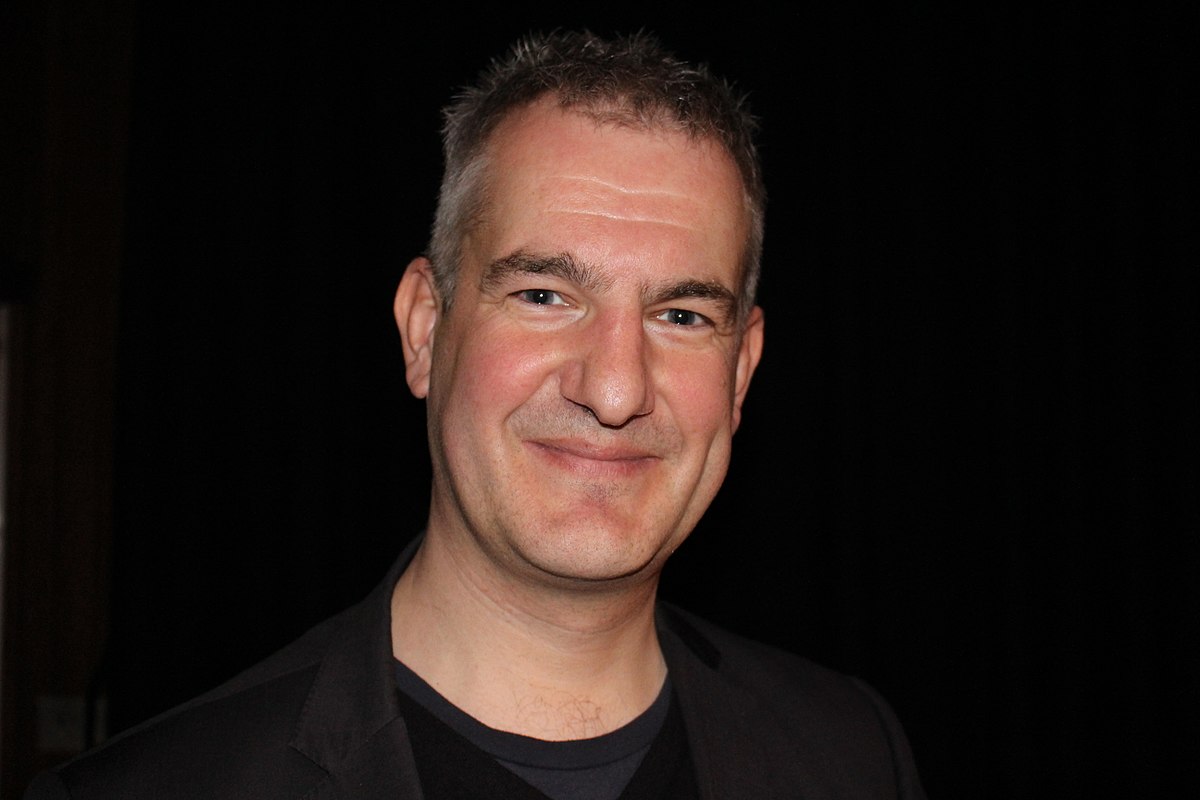 So begins a paper by Freeman et al.

Students randomly assigned to the sleep intervention showed small, sustained reductions in paranoia and hallucinations, suggesting that disrupted sleep has a contributory causal role in the occurrence of these psychotic experiences in a specific population of young adults… Insomnia might not be the largest cause of psychotic experiences but it is not an epiphenomenon. Hence, this study adds to our understanding of the causes of psychotic experiences and might indicate a promising route into the early treatment of some psychotic problems.

First, it’s a good example of prevention in mental health care. There are limitations here – much of the data is gathered from self-reported surveys and the results aren’t necessarily generalizable to an adult population. Still, the authors sought to reduce symptoms of paranoia and they did (as well as symptoms of mood, anxiety, nightmares, etc.).

Second, they opt for a digital solution. Instead of training dozens of therapists, they use an approach that is far less labour intensive. Economically, that makes sense and allowed the authors to put together “the largest randomised controlled trial of a psychological intervention for a mental health problem…” The paper runs with a Comment from the Finnish Institute of Occupational Health’s Tea Lallukka and Børge Sivertsen. They make a similar argument:

A consensus now exists that psychological and behavioural interventions, such as cognitive behavioural therapy (CBT) for insomnia, should be the first-line treatment option, and are preferred over pharmacological treatments in the management of chronic insomnia. Still, use is limited due to high cost, low availability, and unequal access. Particularly since 2014, internet-based CBT for insomnia has become available and has been successful in reducing insomnia symptoms, and evidence is emerging that CBT for insomnia might improve mental health problems…